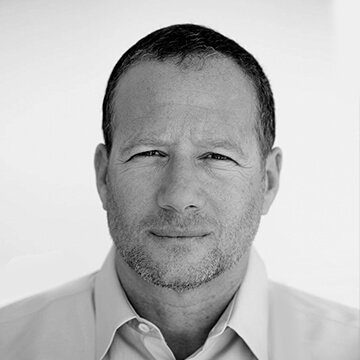 Businessman, the founder and chairman of “Zionism 2000 – for Social Responsibility”, a social organization which aims to develop a culture of social responsibility among the civic and business community in Israel. In 1998, Mr. Douek was awarded the “Presidential Award for Volunteerism” for his contribution to the community and in 2004 he was appointed by Prime Minister Ariel Sharon as council chairman of the Anti-Drug Authority in Israel. Mr. Douek also serves as co-chairman on the advisory committee of the UJC Israel and serves as a member of the board of Rashi foundation. Since 2006 Mr. Douek serves as the chairman of “Sheatufim”. At the 60th anniversary of the state of Israel Mr. Douek was elected to light a torch on the official ceremony. Ronny is a member of the Committed To Give initiative for promoting Israeli philanthropy.